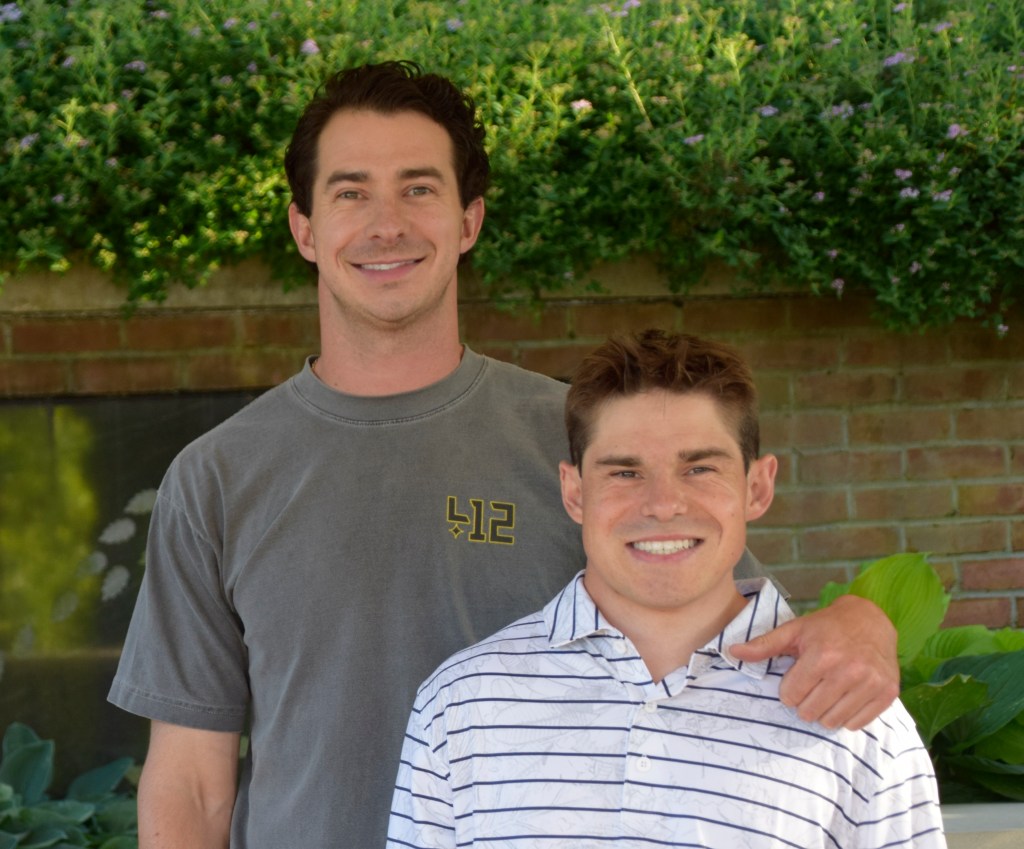 Shortly after arriving in Las Vegas, Nevada, on vacation with his girlfriend and her family, Sean Boyle, 29, received a highly anticipated phone call containing life-changing news. He could be the kidney donor for his younger brother, Patrick. The Pittsburgh native Boyle family was overcome with joy, as the long-awaited results finally came in their favor. Their mother, Darlene, felt beyond belief, recalling how she nearly fell apart in a Giant Eagle while waiting in line to pick up a prescription for Patrick.

Patrick Boyle, 27, has had to conquer several health struggles over the years, so he has been through numerous operations throughout his lifetime. His brother Sean intends for the vital kidney transplant to be one they go through together.

“He’s been through quite a few surgeries and operations and I’ve watched him go through those. Now I get to do it with him and he’s gotta show me the ropes,” said Sean.

Eager to enjoy a better quality of life and have more energy throughout his day, Patrick felt more than ready for the kidney transplant. Patrick expressed his gratitude towards his older brother, sharing that without his donation, he would likely be placed on a long waiting list with little idea of whether a donor match would ever come through.

“If it wasn’t for this one next to me,” Patrick stated, gesturing to Sean, “I probably would be waiting for a while. I’m just thankful for having him and for what he did.”

Sean and Patrick underwent a successful kidney transplant on June 21, 2022. Every year since Sean informed Patrick he could be his organ donor, the family celebrates National Donor Day on February 14 at a restaurant in downtown Pittsburgh.

While their mother, Darlene, felt thrilled when Sean informed her he was a match, prior to the announcement, she was apprehensive about organ donation, but now sees how life-changing donation can be for families. Darlene shared, “As a mom, I always thought if something happened to one of my children, I’d want them to be left alone. But this was certainly an eye-opener.”

Sean and Patrick’s story is a wonderful example of the benefits of organ donation, but it is critical to remember that not all family members are donor matches. Thousands of others like Patrick are waiting to receive the transformative news that they have an organ ready for them that will heal their lives in immeasurable ways.

“Anybody out there that is wanting and hoping or considering doing this,” noted Darlene, “it is the right thing to do. I promise you.”

An organ donor’s story goes on and on. So can yours. Register to be an organ and tissue donor today to change lives tomorrow.