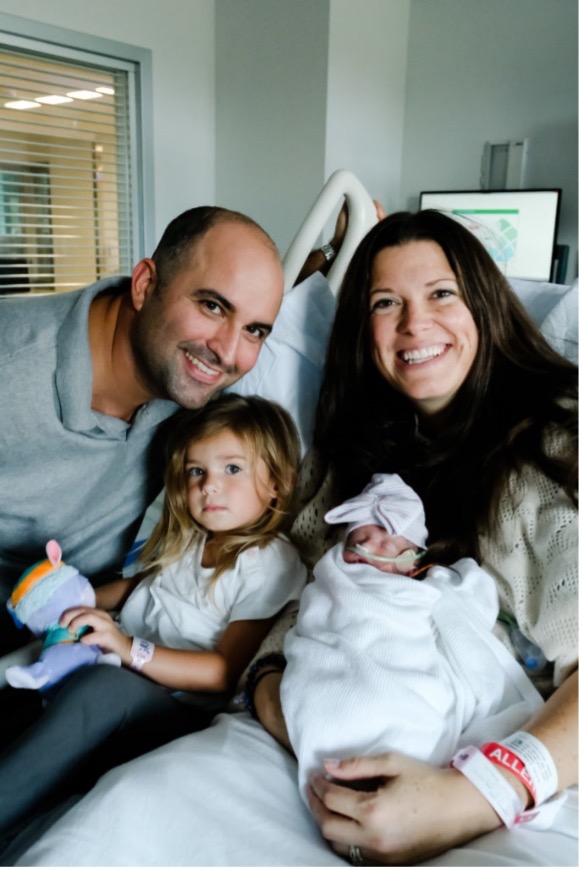 Before Eve Lieberum was born, her family was told that she had Trisomy 18, a chromosome disorder characterized by having three copies of chromosome 18 instead of two, and she would likely not survive. Her name meaning “alive” in Hebrew, Eve blessed the Lieberum’s lives for 72 hours and in those few days they were able to make a lifetime of memories. But her story didn’t end there—even in death she made an impact. Eve was able to donate her gifts of life to CORE after she died, and her family was able to donate her milk to the Mid Atlantic Mothers Milk bank where it was given to babies who needed it to sustain their own lives. Now, Eve’s memory continues to live on through her family, her story, and her gifts she donated. Every year on her birthday, Eve’s family and friends celebrate her life by remembering her and giving back in one way or another. They ask others to make an impact by performing an act of kindness in her memory, as Eve made an impact through organ donation.

Her family said, “Our daughter may have lived for three days but she knew and gave only love for her entire lifetime. She will be remembered and missed every moment of every day. Until we meet again.”