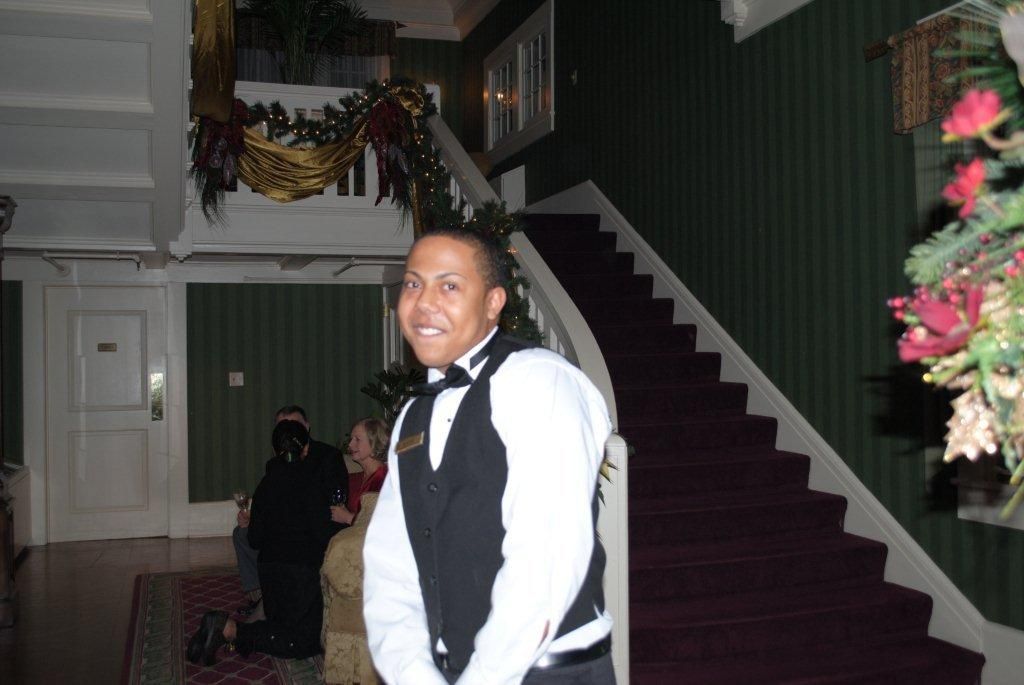 Easton, PA native, Austin Flores, knew how to make others laugh. His witty and likable personality drew people to him, and he was always surrounded by family and friends. Some people are just full of life and love – and Austin was one of them. He also believed in helping others, which is something that he was able to do in November 2011.

The Flores family received a phone call that no one ever wants to get. At 3:30 AM, Austin’s mother, Debra, answered the phone and her life was changed forever. She was told that Austin had been in a terrible car accident and had suffered severe head trauma.

The family raced to the hospital and waited. After 14 days in a coma, the sad reality became apparent – for Austin, there was no coming back from his accident, and he passed away.

“Being a parent, you don’t want anyone to ever go through this type of pain. It’s a hard journey. I get through it by remembering his smile and the many good times that we had. Our house was always full of joy because of him,” said Debra.

Knowing Austin had made the decision to register as an organ and tissue donor when he applied for his driver’s license, when his family was approached in the hospital by Gift of Life Donor Program to discuss donation, they wanted to fulfill Austin’s wishes and do whatever they could to help others. In the worst possible moment that a family could face, the Flores family decided to turn their grief into someone else’s blessing.

Because of Austin and the Flores family’s generosity, two women – ages 21 and 26 – were given his corneas and now can see. After just 20 short years on this earth, Austin left a big legacy – one of giving and kindness.

“Today, we are able to move forward and smile, knowing that Austin is still here helping others,” said Debra. “His two recipients can now see the world because of him. I always say, ‘What can you do for someone else and how can you pay your blessings forward?’” Austin lived by his mother’s example by saying ‘yes’ to organ and tissue donation.

Debra is proud when she describes how many of Austin’s friends were inspired by his legacy. “A lot of people’s minds were changed about donation after hearing Austin’s story. I think through education and through hearing stories – like ours – people want to help,” said Debra. “It’s a wonderful thing to do something for someone else. Life isn’t just about you. We all need to ask ourselves what we can do to help others.”