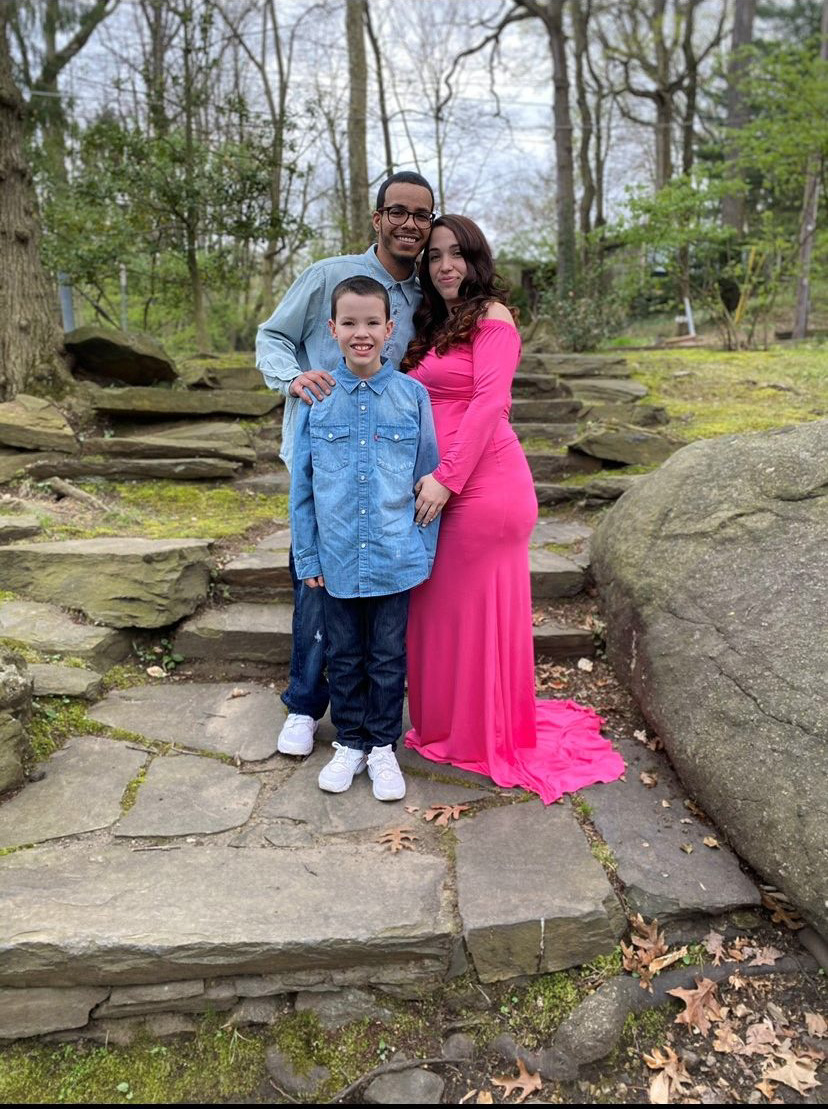 Described as a dedicated father with “boundless energy”, Alex Anaya was able to make a difference even in death by donating his organs to those in need.

At just 29-years-old the Philadelphia native suffered an aneurysm that left him on a ventilator with minimal brain activity. His mother, Sonia Torres, and longtime girlfriend Courtnee Porter knew instantly that Alex would have wanted to donate his organs, since his father had tragically died while waiting on the donor list for a new liver just five years prior.

With the help of a new device that was able to recirculate Alex’s heart with nutrients and oxygenated blood to restart the muscle, Alex was able to donate his heart, liver, lungs and kidneys. He ultimately saved five lives.

Alex’s family finds comfort that he was able to give the gift of life to so many people in need.

“His heart is still beating,” Sonia said. “It seems like he’s still alive.”

Alex will always be regarded by his two children, 12-year-old Alexander Jr. and 1-year-old Emery, as a hero and his spirit will live on in his family’s memory.