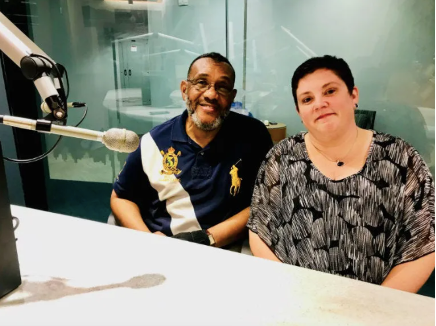 After spending over a year in the hospital, 60-year-old Abudl-Kareem Salahuddin was able to experience a second chance at life through organ donation.

Diagnosed with Hepatitis C at a young age, the Philadelphia native was in dire need of a liver transplant. In August of 2014, his prayers were answered.

With the help of Gift of Life, less than a year after his transplant, Abudl was able to contact Carol McCloud, the mother of his liver donor, for the first time.

Abudl, who lost his own son at a young age, and Carol found an unexpected friendship. Years later, he still calls Carol his hero.

“When I lost my son, I was so wrapped up in my grief, the furthest thing from my mind was donating his organs,” he explained. “But this woman, while she lost her oldest son, she had a presence of mind to be able to help others.”